Love this! Especially the notes, at the end, that sound like Final Fantasy 7. Can’t wait!

The Final Fantasy VII Remake trailer is probably my most favorite thing from E3 2019.

Woke up this morning to read that Sony has decided to cash-in on the retro console movement with their own PlayStation Classic. This $100 PS1 features 20 games, including Final Fantasy VII. With my foot firmly in place, the PlayStation Classic will never enter my home.

The Foot is Down!

The PlayStation Classic is worthless beyond nostalgia. Sony has had most of the PlayStation 1 library available for years on the PlayStation Store. The games are playable on modern consoles and televisions, right now. No special $100 box and original uncomfortable controller required.

I understood why Nintendo released the NES Classic and SNES Classic. Both featured games that were hard to find, expensive, and did not play well with modern TVs. Providing many popular games, in one box, with a save state feature, was a total win-win for gamers everywhere. Not so much with Sony’s PlayStation Classic.

You dug too deep into the gaming mine, Sony. You have plundered the riches of your history through constant availability. As for me and my house, we will not be buying a PlayStation Classic. Wyatt’s not getting one of these for Christmas.

I’ve been gaming since well before 1989 and yet I’ve never compiled a list of my top games, until now. In no particular order, you’ll find these games listed below.

Race the Sun is the Book of John of video games for me. Which is to say Race the Sun is the first game I pull out when I have someone over who is new to gaming. The simplicity of controls and the pure speed of it all wins people over every single time. 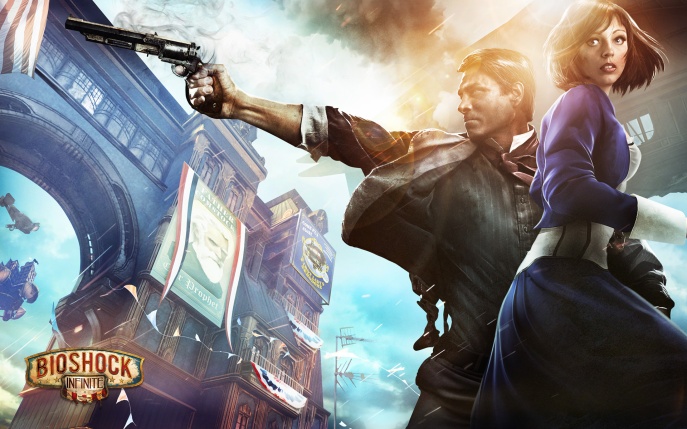 BioShock Infinite is not a perfect game. The game’s gunplay is an absolute mess. Turn the difficulty setting down though and you have a front row seat to a Disneyland gone awry. Infinite allowed me to overcome horror elements due to the world constantly being soaked in sunlight. The story told gave me a glimpse of a world of possibilities impacted by the choices we make. 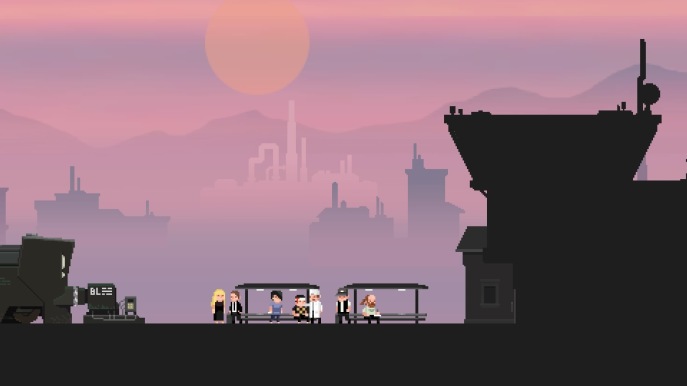 “I loved The Final Station. The level design reminded me of the army bases I used to draw as a kid. Tunnels, secret bunkers, pathways into the darkness. Imagination allowed to run wild.”

One word comes to mind when thinking about Super Mario Odyssey, joy. I love this game! However, I’m not a fan of the collectathon gameplay that occurs after the credits roll.

Metroid Fusion was my first Metroid game. Helped me understand the Metroid mindset. 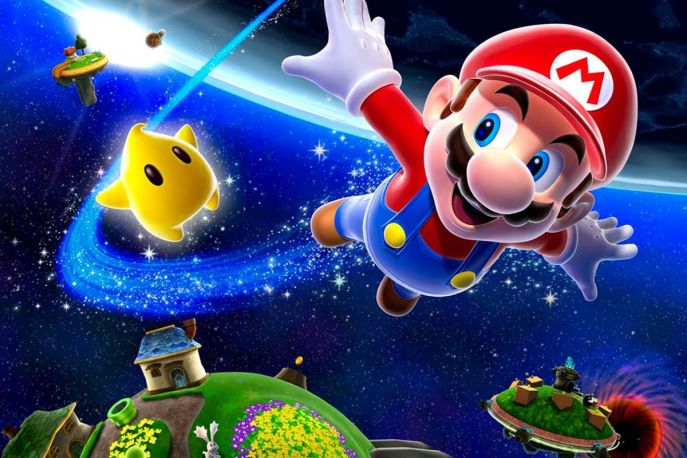 Super Mario Galaxy was the first game my wife and I ever beat together thanks to the great co-op feature. Animal Crossing: Wild World should probably share this spot too.

Mass Effect 2 hooked me hard. To this day, due to how much I played, my wife will still say, “I am KROGAN!”

Final Fantasy VII will always hold a special place in my heart as will Final Fantasy XV. Nothing like sharing games with family. 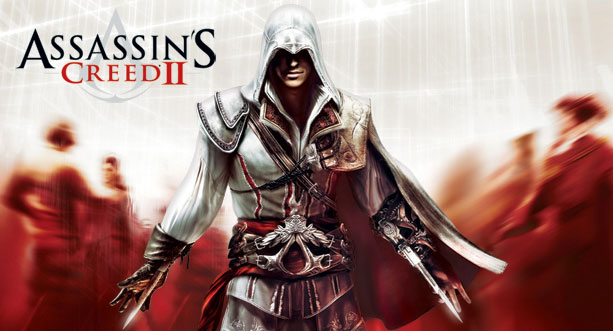 Nathan Drake (Uncharted: Drake’s Fortune) got me back into gaming at a time I was ready to quit playing. Will never forget rounding the corner in the jungle and seeing a submarine just sitting there.

Just as Jor-El knew that Krypton’s days were numbered, I too can see the end of PlayStation 3 games being available for purchase. Below you will find a list of all the PlayStation 3 games I have owned/played. Are there any games missing from this list, that you would recommend, that I should hunt down and acquire? The perfect PS3 library must be built.