We have a rule in Hall household that goes something like this:

When you start to get angry or frustrated at a video game, you need to turn it off and take a break.

This rule applies to myself and to my son. Years of playing video games has taught me that taking a break, when angry or frustrated, is beneficial. Even when you are so frustrated that all you want to do is keep pushing through, I’ve found that it is best to stop. There is something taking a break does to the brain. As a kid, I remember pausing a game overnight and then being able to destroy a boss, that was previously impossible, the next day.

But what about when a game causes attitude? Anger that one can’t play longer or even has to quit? I remember a period when I was playing Mass Effect 2 a few years ago. I’d play the game late into the night, ignoring my bride, who would end up giving up and going to bed. I felt a pull while playing that game, a drive to see where the story went. Mass Effect 2 had it’s hooks in me just as World of Warcraft did years before.

I know that I can have issues with some games. Even though I haven’t been hooked on a game in awhile, I know that the right combination of design elements can take me down. 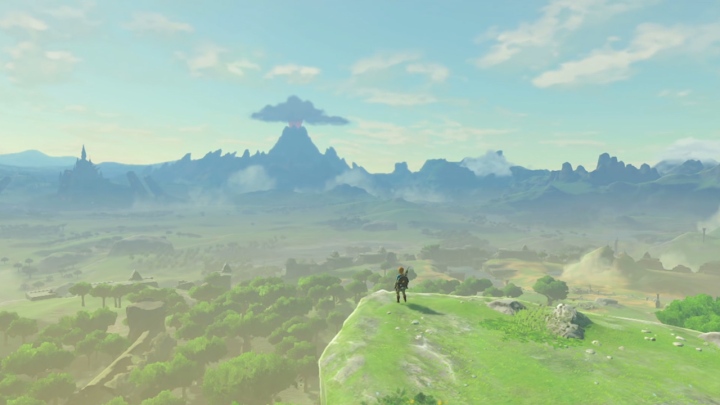 The same is true with my son. The Legend of Zelda: Breath of the Wild pushed all the right buttons for him. It was all that he and the kids at church were talking about. I’d constantly hear about the Divine Powers:

I’d hear so much about Breath of the Wild that I thought I was going to go nuts. And the attitude that came with the game, whenever he had to quit, was frustrating.

Tabitha and I find ourselves at the same attitude point again with Fortnite. But this time it’s a little different due to gaming elements Fortnite embraces (your child is being manipulated): 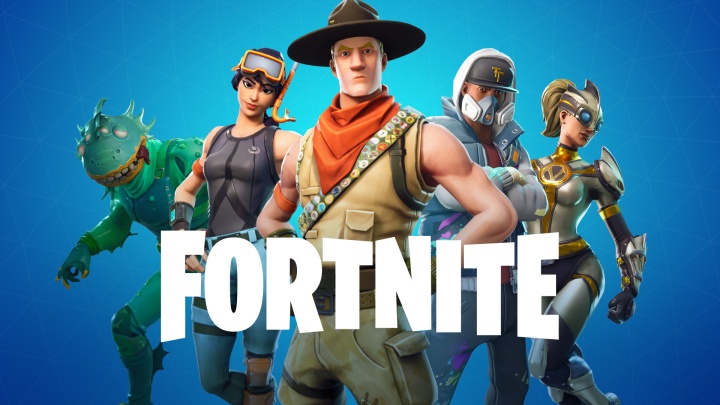 What is a parent to do? Here are a few things I’ve learned:

Gaming attitude is something our parents did not have to deal with as much as we have to–although I say that while clearly remembering my Mom taking away the NES controllers–. So set some boundaries/consequences and read up/educate yourself on the tools you have at your disposal. Learn about the game your child is playing, the one you are growing to hate because of their attitude. You never know, you might learn something about your child and be able to help them set healthy boundaries to use later on in their adult lives.

You are the parent. You do not deal nor negotiate with emotional terrorism.

Gaming is a privilege, not a right. (I can’t believe I just wrote that as a dad who games.)

How are you working through your child’s attitude when it comes to games?

Let me try that again, talking with my son about Fortnite makes me feel old. Figuring out the pricing structure for the game made me feel even older.

My search began in the in-game Fortnite store. Tabitha and I wanted Wyatt to buy the full Fortnite game first before spending money on micro-transactions (skins/costumes). I could not find a full game unlock in the store, but I noticed something called a Battle Pass. I was confused. The parenting fog of war was beginning to set in, as I tried to pit normal video game pricing logic versus free-to-play logic. All I wanted to know is:

What is the difference between the $60 base game (I kept finding on Google) versus the $10 Battle Pass?

The information I found on parenting websites was either outdated or months old. Add in the different consoles with their different versions and the confusion only grew thicker.

After awhile, I figured out that the Nintendo Switch version is different than the Xbox and PS4 versions. The Xbox/PS4 has a $60 physical version that features an exclusive zombie mode. The Switch version, it turns out, does not have a physical version/zombie mode and only requires a $10 Battle Pass. Beginning to see the light, Wyatt and I got in the car and headed to GameStop to pick up some V-Bucks (Fortnite’s in-game currency).

Seeing the Light in GameStop

I’m not sure how I feel about paying $10 every 10 weeks for the ability to unlock items that are already present in the game. Maybe this is where I start to show my age; maybe all games work like this? I’d much rather pay a $60 one-time fee and be done with it though. But we’ll see how long the Fortnite craze holds in the Hall household. Right now, I’m looking at opening my own account on the PS4 in order to play with Wyatt. I’ll report back, at some point, with my Fortnite impressions. Until then, play all the games or not.

When was the last time your kid/s made you feel old?

Sure $15 a month (the usual price) doesn’t sound too bad, but if you’re going to stick with the game for any period of time and be fairly successful at it, the cost adds up. If you’re spending $15 a month for 12 months, that comes to $180 per year. That’s not counting the initial cost of the client software (anywhere from $20-$60). Of course if you can afford this continual pay cycle then go for it, but if I were to put my favorite single player video game of all time (Thief: Gold) next to the most popular MMORPG on the market right now (World of Warcraft) the difference would be immense. Here is the cost breakdown:.

I’m not trying to say MMO’s are a waste of money, but they’re not exactly a cheap ticket either.