Our dishwasher went out about a month ago. That same weekend, my weed eater engine decided to freeze-up, and I discovered that I owed the government money. Needless to say, I found myself feeling overwhelmed by brokenness tossed with a side of bureaucracy.

In pulling out the dishwasher to measure for a replacement, I discovered that the washer was directly plugged into the house’s electrical system. A direct electrical connection, I Googled, was a normal way of wiring dishwashers twenty years ago. Who knew? But in our modern day, the dish cleaning device is supposed to be plugged in to an electrical outlet. Something goes wrong with the dishwasher, no need to panic. All one has to do is unplug the washer and move on versus making a frantic trip to the breaker panel. 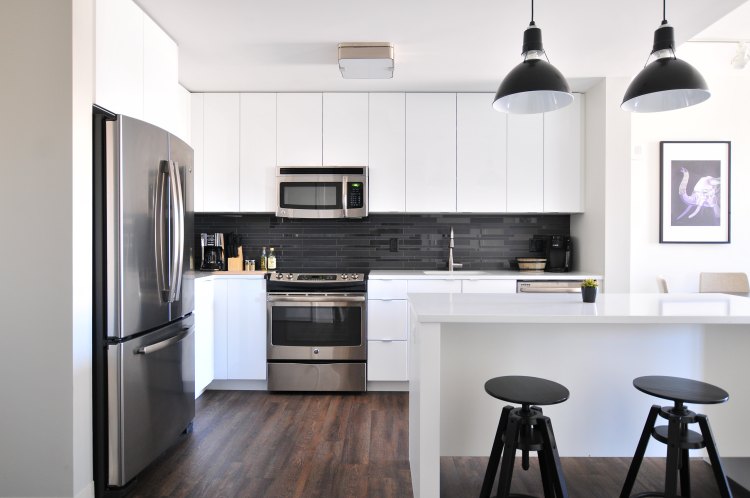 I mentioned my dishwasher dilemma in small group this past Sunday. One of the guys told me that he could help. So this past week, Brian came over and helped me wire a new electrical outlet so that I could plug the new dishwasher in. In the course of the evening, after we had finished installing the outlet, I grabbed the Nintendo Switch to show him.

As we were talking, I said something I realized I needed to write down here and share. This is one of those unwritten rules I have:

As a husband/father, who plays video games, I have to be able to immediately pause or quit a game at a moments notice.

This unwritten rule means that the games and the systems I play them on must fit the criteria of being able to pause, save, and quit on demand. I have learned:

The ability to pause at a moments notice, allows me to feel less frustrated, when I need to suddenly divert my attention to what is going on around me. Communicating, hopefully, to my family that they are important (because they are!) and worth me being present and available for.