On the day before December begins,

That no matter how stressful work gets,

Nor how much I miss family,

Swirling down into the depression pit isn’t worth it.

I need to focus on my family around me,

The anticipation of the Advent season.

Spending the entire month of December, in a funk, sucks.

You know it, and your wife knows it.

Break the cycle this year.

Tell depression to get off your mental lawn.

You’re welcome, by the way. 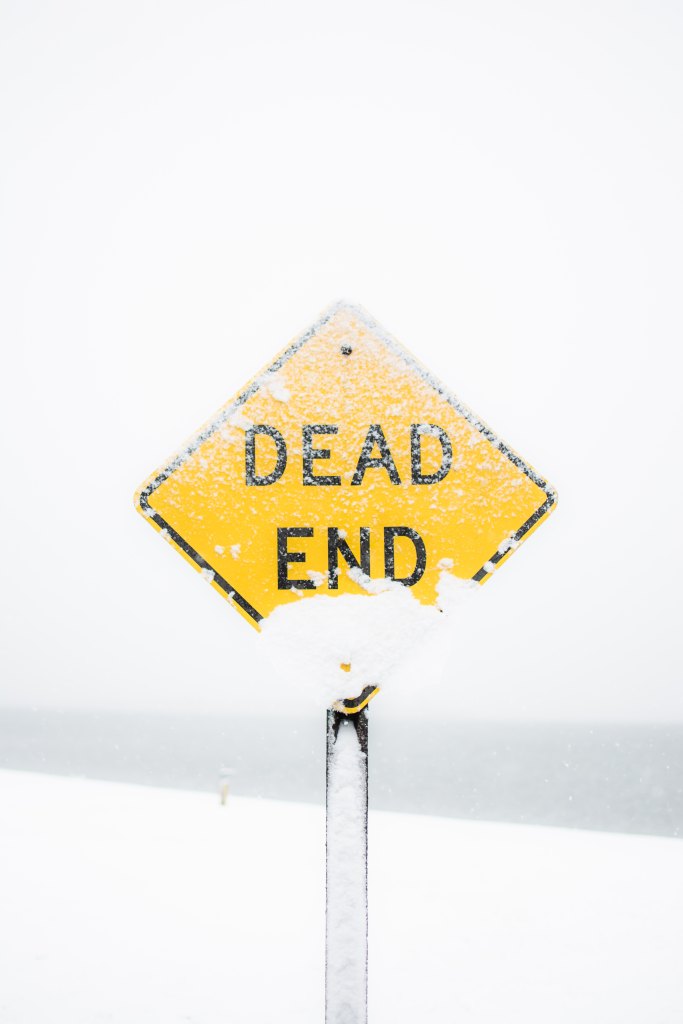 Not sure about you, but December is traditionally a tough month for me. All through November, I’ve been watching depression circle around outside the fire light. Beckoning me to step away from the comforts of clarity and embrace the dark/warm fuzzy jacket of depression. Wanted to write a quick note to remind myself not to go down that path this year. I want to encourage you also to stay near the fire and pay attention to the words you are speaking to yourself. We can do this.

Imagine radio controlled cars, with rockets, playing a game of soccer. Good ball control is key and takes much skill and time to develop.

Wyatt and I played a lot of Rocket League. Then I noticed how I started talking to him. We weren’t doing well in the match we were playing. I felt like I was playing alone versus actually playing with a teammate against two bots. Now this is not Wyatt’s fault, Rocket League is a fun/simple game with deep deep mechanics. But I found that the words coming out of my mouth were not uplifting, in fact, my words were angry and annoyed. Wyatt’s body language was defensive, I was about to lose him. So I had to mentally check myself:

– I am playing a game with my son. He is six years old.

– Why am I acting this way?

After a few talks with my wife, I decided that I would make more of an effort to use encouraging words. To try and let go of my competitive spirit and just have fun. And so we did.

Ever since then, I have tried to speak words of life, versus death. This is not easy. But parenting isn’t easy either.

Super Mario Bros. Wii is another game we play together. A game I have had serious issues with in the past, due to how anger-inducing the co-op experience can be. But you know what? We laughed. Wyatt giggled over causing me to die, many times. We had fun.

Win or lose, playing games with your children is awesome. As a dad, the key is realizing that playing a videogame is another teachable moment. Model the words you want to spoken during competitive play. Encourage teamwork. Embrace defeat. Together, we can do this.

“My dear brothers and sisters, take note of this: Everyone should be quick to listen, slow to speak and slow to become angry,” – James 1:19