My wife and I recently finished playing through Detroit: Become Human together. By the time the credits rolled:

Decisions, slight choice variations, gave us a super sad ending. Our ending was so bad, that as the credits rolled, Tabitha and I were on Youtube watching other endings. I’m not sure I have ever done that for any other game.

Director David Cage likes to swing for the fences with his games. In Detroit: Become Human, I think he finally pieced together a coherent world with an unrelenting storyline. A story that grabbed my wife and I from the beginning… and didn’t let go. Detroit was the perfect summer game. 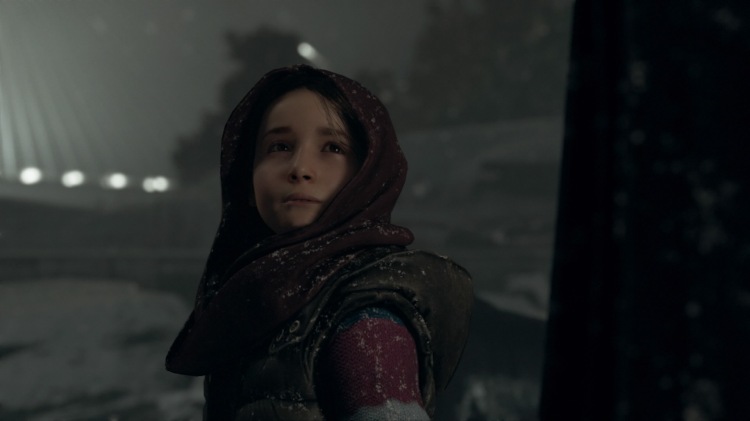 Freedom. Equality. The end of slavery for androids everywhere. In the closing moments of Detroit: Become Human, I was presented with two choices:

After spending hours with Connor, I struggled with these two choices. There was no way I was going to choose suicide… so I forever imprisoned Connor to his corporate masters. Tabitha looked at me, “Bryan!” I immediately wished I could go back and change that choice. Death was a better decision than eternal slavery. Instead, I let my human emotions enslave a person and a people. So much for all their blue blood spilled. 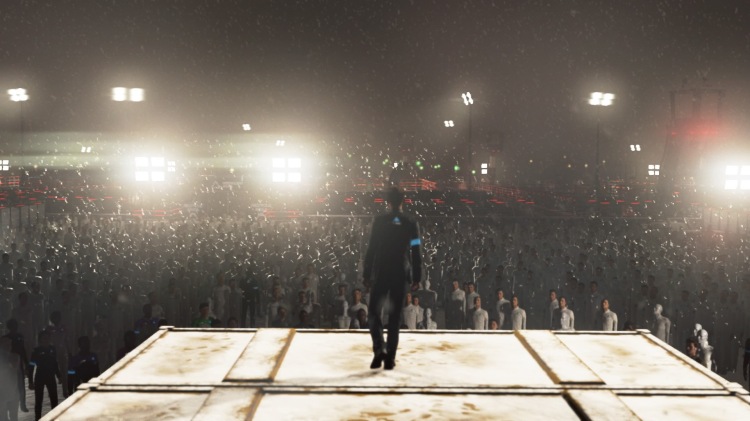 One thought on “Detroit: Become Human”