The whole concept of a dad can be challenging for some men. Many have grown up without having a dad in their life. Some of us even had dads that had to work outside of the home, for days on end, to support the family. Anger, resentment, and even a quest to fill that dad-shaped hole can occur.

I am thankful for the men that God brought into my life, as my dad was out working to provide for our family.

I am thankful for my Grandpa Ayers. For him sharing his love for the outdoors, radio controlled everything, and tabletop games. For showing me and my brother that slingshots, knives, and guns are cool toys (when properly respected) to play with. I’ll never forget our late nights playing Chess OR my Grandpa letting my brother and I build our own fires (FIRE!). His unexpected death at 60 years of age still haunts me in some ways. I have found that grief is ever changing but forever there. I am thankful for the time he invested in my siblings and I; thankful for the time that I got to spend with him. 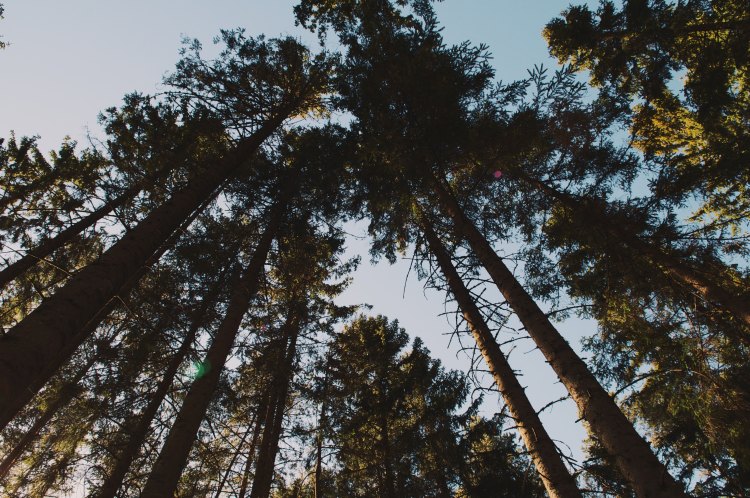 For the longest time, I retreated into negative emotions concerning my own dad. Unable to see the bigger picture of what it means to provide… unable (still unable) to see through the family fog-of-war of the example his dad left him with when it came to interacting with family. For years, even as an adult, I’ve wanted more from my dad… But I’ve learned that whatever it is I have wanted from him, I have built into my relationship with Wyatt. Letting the past go, letting anger go, has allowed me to see my dad for who he is instead of who I wanted him to be.

My dad, Steven, is an amazing guy. He is funny, insightful, and a hard worker. The older I get, the more I appreciate him AND realize how much I am like him. I wish I had been able to push past what is deemed, in Christian circles, as a “father wound” sooner. Arriving at a point where I can accept my dad for who he is is priceless. Being able to see the bigger picture, where other men were allowed to step in and teach me and my siblings, and not resent that, is liberating.

All of the above to say, Father’s Day is this weekend. Chuck Lawless reposted a piece this morning that resonated with me titled “8 Reflections on Being Childless and Celebrating Father’s Day“. I encourage you to check it out.

These greeting card holidays can stir the emotions!