Netflix has resurrected Tony Danza from the actor’s graveyard. That place where actors go, botox the crud out of their faces, and then act like they are young and relevant again. Netflix has gone even further with The Good Cop and has teleported singer Josh Groban from some Christmas special somewhere.

The Good Cop Writers: “Your in a cop show playing an unlikable goody two-shoes. Think you can handle that?”

Two actors dumped into a White Collar-like formula, what could go wrong? Pretty much everything. 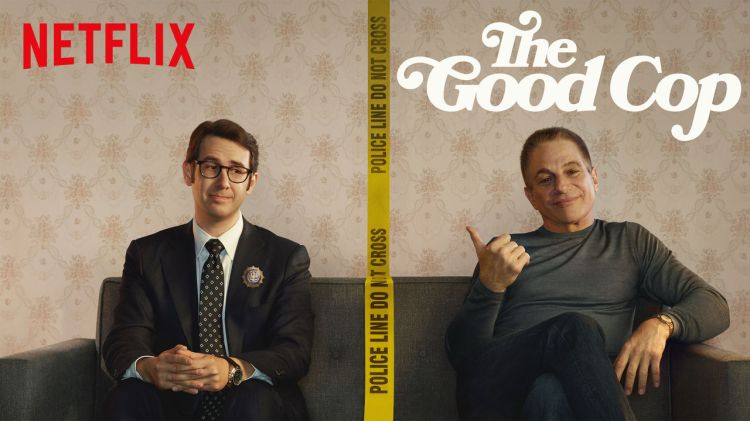 I’m convinced that The Good Cop is built for senior citizens. Let’s do the math:

Guess I need to be careful here though. Tony Danza shot to fame on Who’s the Boss, which debuted in 1984. Which means the “senior citizens” I’m talking about would then be my parents–hi, mom and dad!–. I take it all back. This is just a bad show meant for bad people who want to watch bad television.

Netflix can be a haven of the awesome (Voltron) and a haven of the most epic fails brought to the small screen. The Good Cop is a disaster and a thing to avoid.

2 thoughts on “Things to Avoid – The Good Cop”