Wyatt and I were in Gamestop recently to trade-in some games. As we waited in line, TV’s blaring about some upcoming entertainment, I noticed the father and son being helped ahead of us. Looking on the counter, I saw that they were picking up two games, both rated M for mature. The kid didn’t look like he was much older than 10 or 11 years old.

Titles rated M (Mature) have content that may be suitable for persons ages 17 and older. Titles in this category may contain intense violence, blood and gore, sexual content and/or strong language.

Did the ratings system fail in this case? No. This kid’s parent either:

B. Was not educated on the existing video game rating system (ESRB)

C. Really wanted to play the latest M-rated game with his kid

D. Insert some sort of non-judgmental / get out of jail free card here 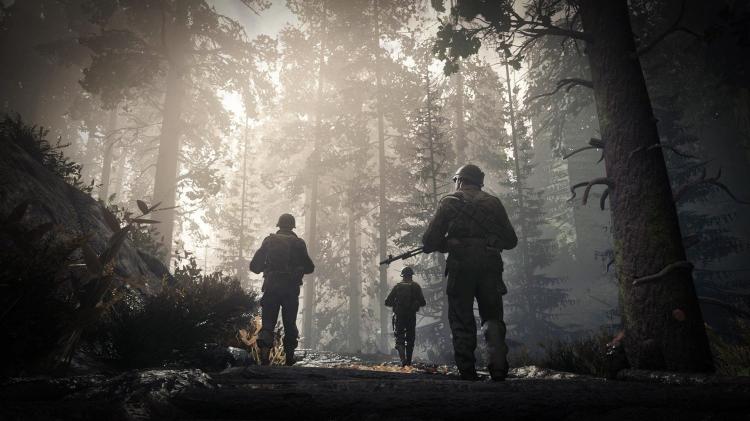 We had a little boy move into our neighborhood a few months back. He lives with his dad (parents are divorced). The kid seems to have free reign over the media he consumes. He is 8.

Often at night, as I am driving down the street to our house, I’ll catch a glimpse of what is playing on their TV. Grand Theft Auto, Call of Duty, etc. are all normal sights. Maybe the kid gets to play these games with his dad? Maybe video games are the only thing they bond over? I’m not trying to judge my neighbors parenting skills nor the choices he makes for his son.

One day, shortly after they had moved in, my son and the neighbor boy got into an argument. Wyatt came in crying. The neighbor boy had threatened to come into our house, at night, and kill all of us. On top of that, he was also going to destroy all of Wyatt’s toys.

At what point does the media we consume start to affect us on some level?

I’m not saying that violent video games cause violence. But what I am saying is that the things we choose to consume affect us deep down. Doing something as slight as causing us to use words such as “death” or “kill” more frequently. Or even normalizing the use of weapons and violence as a way to solve all problems. 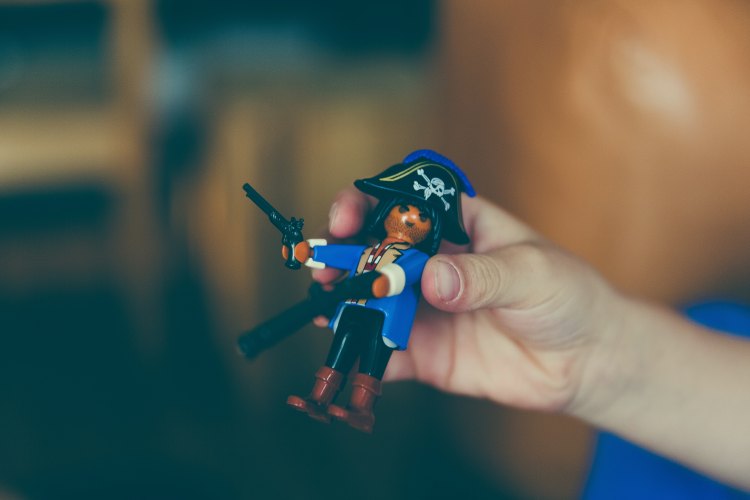 In the wake of recent school shootings, President Trump has decided to sit down with members of the video game industry. A Presidential effort to hash out the topic of violence in video games. What I’m hoping, is that President Trump is educated on the rating systems already in place. I’m hoping that he realizes that the problem starts in the home; the solution starts with parents engaging their children.