Once upon a time, in a land just up the street, there lived Princess Paws and Princess Pounce.

One day, their father, mother, and other siblings struck out on a trip to a neighboring kingdom. Princess Paws and Princess Pounce were left in the care of a kindly villager family.

Days went by, Princess Paws and Princess Pounce played in the fields and adventured about. They chased after chickens, brushed up against a duck, and missed their family most of all. 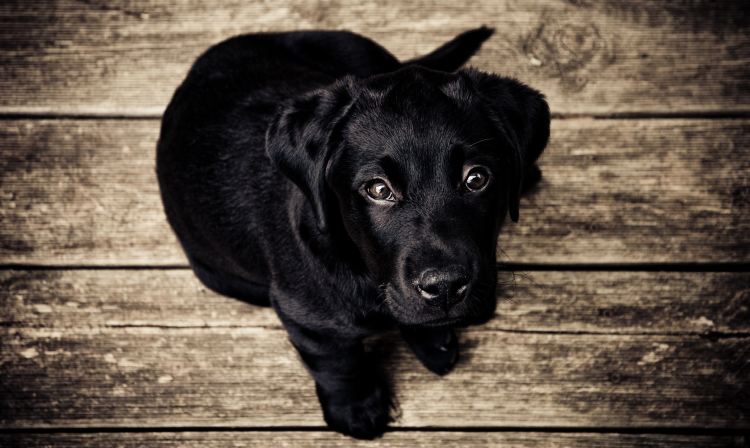 WATCH ME, SHE SAID.

Princess Paws, after much searching, was missing.

The kindly villager family searched high and low. They called out:

But she was not to be found.

The royal family returned from their journey. After much searching, they found that Princess Paws had burrowed herself into a hole in her kennel. She knew she had parvo; she knew she was going to die. The family had to use shovels to dig her out. A trip to the vet did not help her.

In the end, this author was super bummed out that a friend’s black lab puppy died while in my care. There was something beautiful about watching Paws follow Wyatt around as we took care of the other animals. Almost, ALMOST, makes me want to get a puppy for him (ssshhhh, don’t tell him!).

I prayed at some point, and I told God that if there are animals in Heaven, that I hoped Paws would be there now. Such a sweet puppy.