I didn’t want to go to sleep last night.

My eyes burned. My body was telling me that it was time to recharge, but I didn’t want to.

The night before, I hadn’t slept the greatest. Had a dream where my family was at Disneyland. We were having a good time at the park. Somehow though, Disneyland twisted into a Nazi concentration camp. My dream was filled with dread and despair. And then things got worse when the head of the camp decided that I was going to be his new best friend. He tortured me. 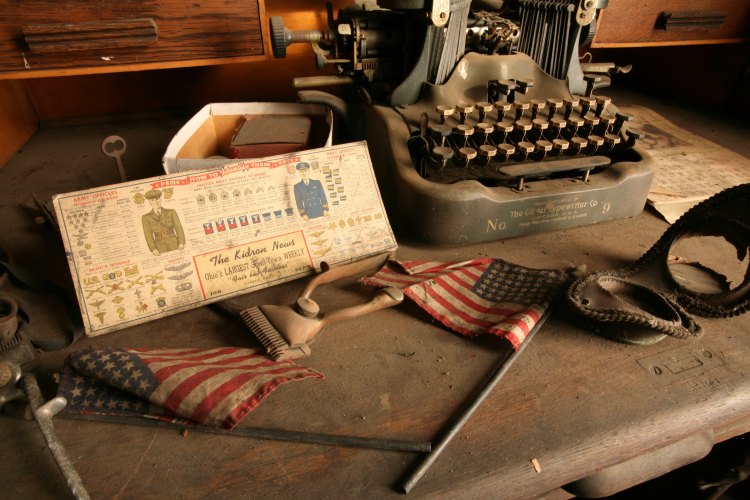 Woke up with my heart pounding. I had no recollection of how I was tortured but instead had a deep sense that it had been awful. I didn’t sleep well after that, my dream had felt too real.

Where did the dream come from? What terrible combination of consumed media propelled my mind into such a nightmarish void? I haven’t read any accounts of torture in at least a few years since I read Unbroken. My family and I haven’t even visited a Disney park together.

I’m also not sure how Disneyland became a concentration camp. Maybe, for some parents, that is what Disney feels like?